appui 22/05/2022 Home Life 613
Once again Indian Arrival Day has come with its flurry of speeches and cultural expositions celebrating the ancestral heritage, remembering the good old days which the large majority of us never exper... 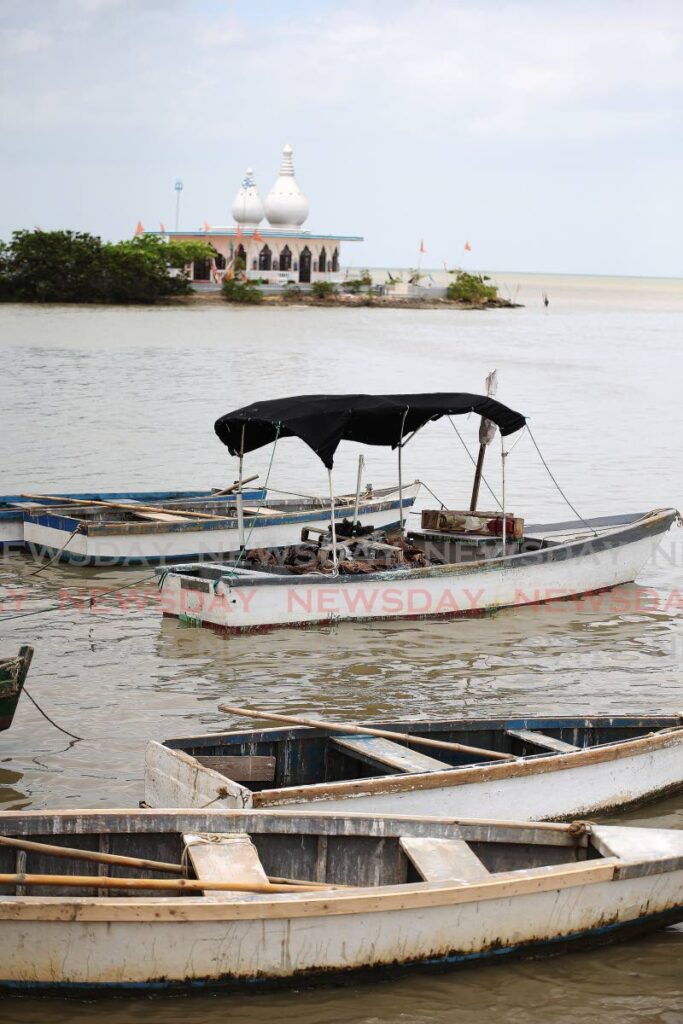 Once again Indian Arrival Day has come with its flurry of speeches and cultural expositions celebrating the ancestral heritage, remembering the good old days which the large majority of us never experienced. The descriptions of the lives of our ancestors by historians bring tears to the eyes.

But for many East Indians, Indian Arrival Day has little or no significance mainly because, particularly as East Indians we have not shared as widely as we need to the significance of the ancestral experiences and the lessons and values imparted by them to us. We have indeed beyond a shadow of doubt benefitted in no small way from the foundations they laid, be those foundations economic, social, cultural, religious or familial. No matter how small their contribution might be perceived to be, let it never be disregarded for it is upon those foundations that we have built and prospered. Too often the contribution of our ancestors is measured by wealth and property. How many of us realise that it is the subtle inculcation of traditional values which is the greater inheritance from our ancestors? We the descendants of our ancestors have learnt the value of entrepreneurship and the economic independence that it creates.

There are those in society who point to the success of East Indians and assume that they had some fortuitous advantage. Maybe that is so in a couple of cases but the majority of success stories among East Indians involve thrift, savings, sacrifice, hard work, determination in the face of obstacles and courage to stay the course. Resignation to fate has never been in the “DNA” of the East Indians. While accepting the theory of karma East Indians accept the results but not as fatalistic. They are rarely overwhelmed by them. They move on, quickly picking up the pieces and moving forward without losing sight of their vision for a better life for themselves but more so for their children and families. Despite the dominance of the single family unit, the ideology of the extended family has not been lost to them.

We are today better off as East Indians because of our inherited values. This we must celebrate as we mark another Indian Arrival Day. Our ancestors arrived only with their faith and hope in their hearts. Imagine the following. They came with small bundles of clothing, maybe some religious texts but with hope. They started with no material wealth. But yet today their children and grandchildren live in luxurious homes drive the best cars and are part of the professional elite and government.

From ajoupas to marble-tiled houses, from bull carts to luxury vehicles, they have arrived. None of this was possible without the foundations laid by our ancestors who first arrived in 1845. We thank them, we pray that their souls find eternal peace. Ours is now a duty to bequeath to the future a society much richer in values as much as we must also bequeath the conditions for prosperity and a better quality of life.

If I have but one suggestion to make it is this. East Indians must start writing their family life stories. There is much to learn from our ancestral history but equally there is a lot to be inspired about through the lives of the descendants. And while I am at it, the greatest story that can ever be told in the context of our Indian Arrival Day has for me to be the story of Siewdass Sadhu who built the temple in the sea at Waterloo.

I hope a movie will someday be made of this man’s life and doings. It will be a great moment when the big screen could reveal this story.

Have a thoughtful Indian Arrival Day!